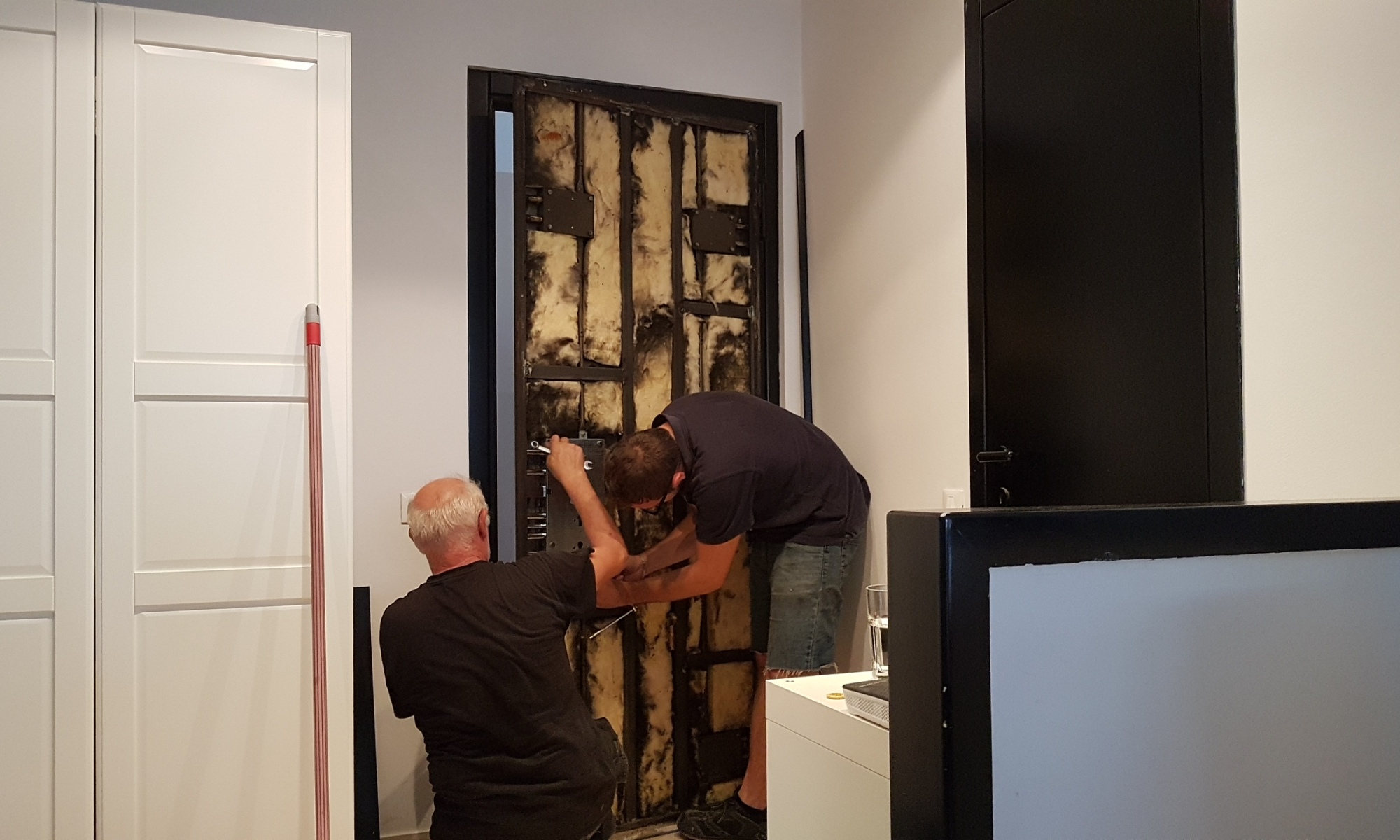 This post comes a bit delayed, as I did not find all the time that I wanted for writing it up. So, let’s just jump straight one week in the past, to last Wednesday. Or actually, I should start even further back, on a Wednesday in early August. The girl had just returned from the mountains, where she had been with her parents. Also her grandmother spent time in the mountains at the resort she visits every Summer. But that day, the girl received a call from her parents, who had received a call from the receptionist of the house of the girl’s grandmother: Sorry to disturb your holidays, but someone broke into grandmother’s house.

Turns out that they just easily had cracked open the lock to the front door. Like us, she had a rather old lock with a huge key, kind of in medieval style. Long with a big beard. Turns out that these look like prison keys, but are extremely easy to open.

In reaction, her grandmother got a new lock. Also her parents took a new lock. And they decided to give one to us as well. Here we are just one Wednesday in the past, when the locksmith passed by to change the lock.

Since we did not only swap the cylinder, but basically the system, it was not just a five-minute job. Instead, they actually had to disassemble our apartment door. I didn’t know that was possible. Even more surprising (and exciting) was the secret that the door itself revealed. The photo above gives an idea of that inside. It’s actually: isolation foam. No wonder that the door is anything but soundproof. It’s essentially a gated prison door with some decorative touches.

And it now has again prison safety. If anyone tries to open this lock, it will recognize it’s not the right key and actually engage an emergency lock, for which not even we do have the keys. The locksmith joked: if that happened, the only way to help is coming back in the apartment via the balcony.

Thank God you can’t accidentally look yourself out with these looks. I mean, I know myself.