Skip to content
Gertaly is a small place of independence and a symbol of being together.

Apparently, in 2003 some creative person (Hidekazu Himaruya) created a web manga called Hetalia, and in 2009 this was turned into a TV series. I quote the basic idea from myanimelist.net:

What if nations were people? What traits would they have? What would this mean for historical events?

Hetalia Axis Powers takes these questions and runs with them, personifying countries into characters. The show takes a comedic and light approach to politics and historical events while educating the viewer.

Turns out, the show focuses on Germany, Italy, and Japan in between the two World Wars, and some romance involves the characters of Germany and Italy. Put them together and you get: Gertaly.

I haven’t necessarily been much more creative than that when I first came up with my own interpretation of Gertaly. But just to be clear: this blog ain’t named after a manga. It is named in reference to the girl I’m gladly spending my life with since late 2011. When we moved in together at the beginning of 2012, she had moments of home sickness. Referring to our place as Gertaly was my way to make it easier for her. 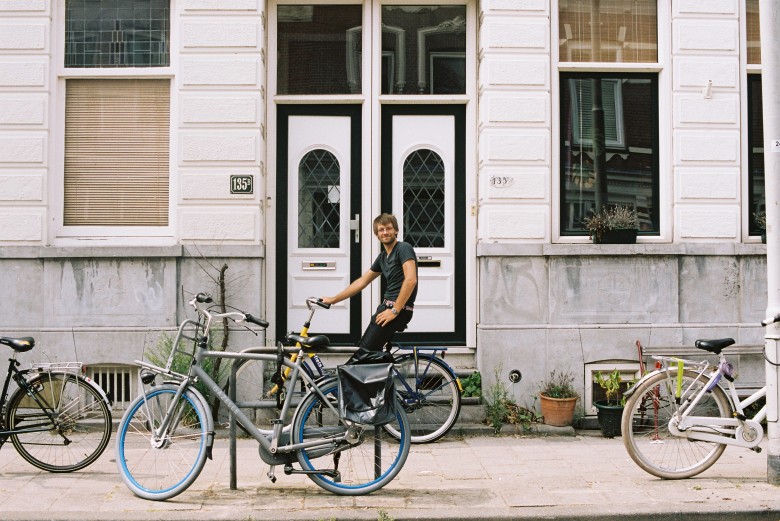 Ironically, it initially made things much more difficult when we parted ways with that place last Summer. But by now, we have fully embraced the atmosphere of a Gertaly II once again. There might be no chimney, but we have handsome Brandson (to let the German cope with six months of Italian summer); there might not be those awesome neighbors we had, but we have one of Milan’s best gelaterias (I’ll write about that one in a separate post) just 50m from the house; there might be no purple wall in the living room, but a slowly growing balcony farming project.